Happy Families is a collection of 24 family related tales, available as a paperback, ebook and through kindle unlimited. 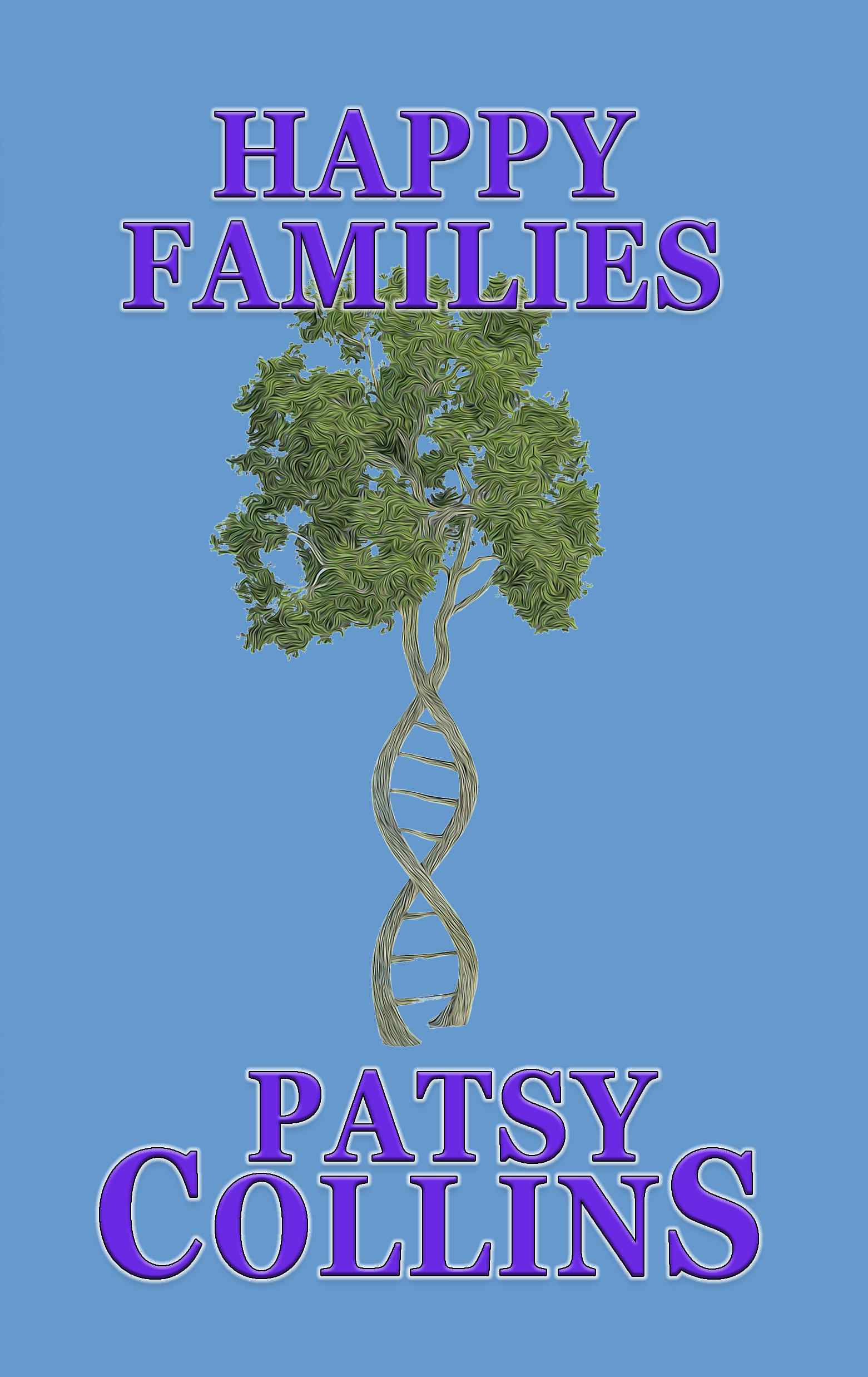 Being a family is about far more than having a surname in common, but that one thing brought Lorna and Lucy Wainwright together. Their new friendship also helped them see their blood relatives in a more positive way. Daniel thought his son’s poor performance in a school play might discredit his own good name in the acting business – until he heard the boy’s lines. Charlotte Yonge felt like a failure compared with her famous namesake, but her brother kindly agreed she was an idiot.

Mattie ‘Super’ King has no intention of fighting now he’s left the military. Then he learns that his grandson Jack plans to follow in his footsteps and into danger. Veronica is battling against the relentless cheerfulness of her colleague and her mother – at least that’s what she tells herself. Carrie has tried to convince her friends and family that she doesn’t want a houseful of stuff. She thinks they’ve finally got the message until they give her a mountain of gifts for her birthday and she feels she’s never going to win.

Memories and shared stories can help hold a family together, even if sometimes the details do get exaggerated just a little. In the case of Gladys and Betty it’s their varying recollections of the very recent past which threaten to spoil a trip down memory lane – unless they accept they’re both wrong. Sara is reminded of her mother’s reaction to her own childhood rebellion, which helps her deal with her daughter’s bad mood and allows them to build a strong relationship and create a happy moment to look back on.

Families, whether we’re born or married into them, or choose them for ourselves, all have stories to tell. This collection contains 24 of them.

Get the book here, or order through you local bookshop or library.